Tomorrow’s World Today is proud to have created a platform to showcase the technology and innovations in nuclear technology. The four-part exploration of nuclear energy will begin this Saturday, October 23, at 8:30 a.m. ET on Science, and Sunday, October 24, at 6:30 a.m. on Discovery, and air every Saturday and Sunday through November 14. […]

New for 2021, the 938M is now offered with the option of Remote Control technology, as seen on Tomorrow’s World Today on Science Channel. (read more) 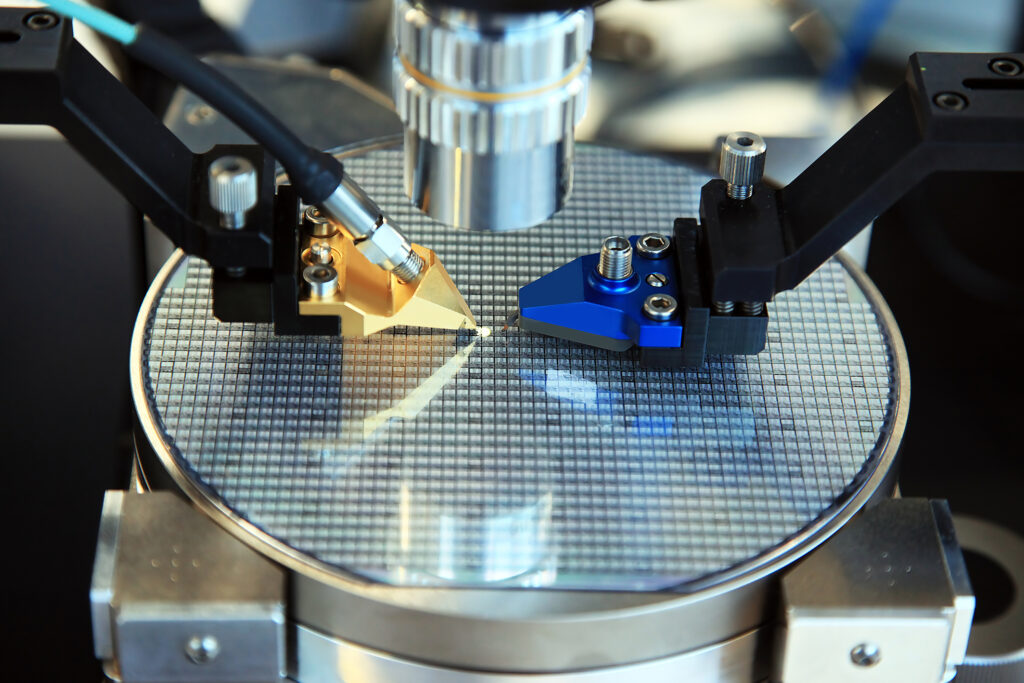 Tomorrow’s World Today, a cutting-edge television show for the latest developments on sustainability, technology and innovation, will feature CAES, a leader in advanced mission-critical electronics for aerospace and defense, in Season Four of its Emmy-nominated television show. Premiering on August 21, the episode explores the science behind how CAES is pioneering solutions that enable the […] 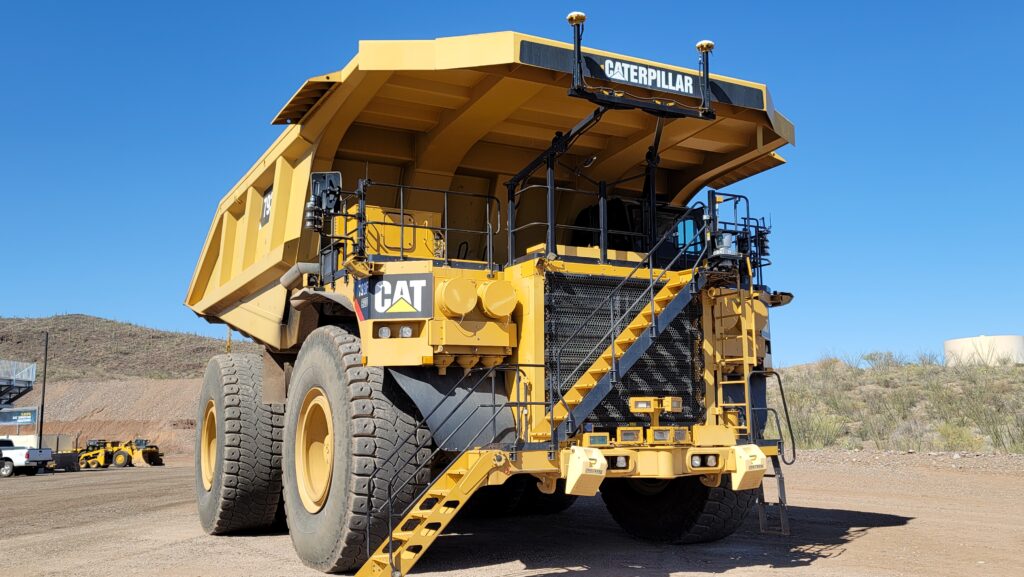 Believe it or not, autonomous mining has been around for more than 30 years. Tomorrow’s World Today, a cutting-edge television show for the latest developments on sustainability, technology and innovation, will feature Caterpillar Inc. on its Emmy-nominated television show during Season 4. Tomorrow’s World Today explores the concepts of science and technology that are changing lives […]

In this episode, Field Reporter David Carmine heads out to Eugene, Oregon where the 2020 wildfires of 2020 ravaged the state. In fact, 1.2 million acres of land were destroyed in just 72 hours. The show will explore how Ponsse helps with post-fire salvage, which not only supports local timber industries but also promotes future […]

“Tomorrow’s World Today” will feature SMC’s sustainability in automation in an episode called “The Power of Air” on the Science Channel at 8:30 a.m. July 31 and 6:30 a.m. Aug. 1 on the Discovery Channel. The show will then be available on Discovery GO app and Science Channel GO a week after airing. (read more)

You may have noticed major changes to twtshow.com. Our new site highlights our new brand identity and has new and exciting features to better engage with Tomorrow’s World Today.

Season Four has completely revamped the look and feel of Tomorrow’s World Today! Check out our new color scheme, highlighting themes of science, technology, and sustainability. You’ll see these changes and more on our show, social media, and our new website.

Every season, we love updating Host George Davison’s office with the latest in technology. Look for our new lighting, digital flipcharts, and more! What do you want to see in George’s office?

tomorrow’s world
in your inbox today

Get the latest on the show and
the topics you love.